A Minnesota city alleges that companies are using false claims on the actual flushability of their products.

“Flushable” wet wipes are gumming up sewer and wastewater systems, necessitating costly maintenance and repairs, the city of Wyoming, Minnesota is alleging in a lawsuit filed against a half dozen companies in federal district court on Thursday.

The city lodged the class action complaint against six manufacturers of baby wipes, antibacterial towelettes and other similar hygiene products. The suit claims that the wipes don’t break down the same way toilet paper does. Once in sewage and wastewater streams, the intact wipes can clog pumps and filters, and cause other problems, according to the city’s allegations, “resulting in thousands, if not millions, of dollars in damages.”

“Despite numerous complaints from state and local sewer authorities both in United States, and internationally,” the suit says, “Defendants have not removed the false claims regarding the flushability of these wipes.” 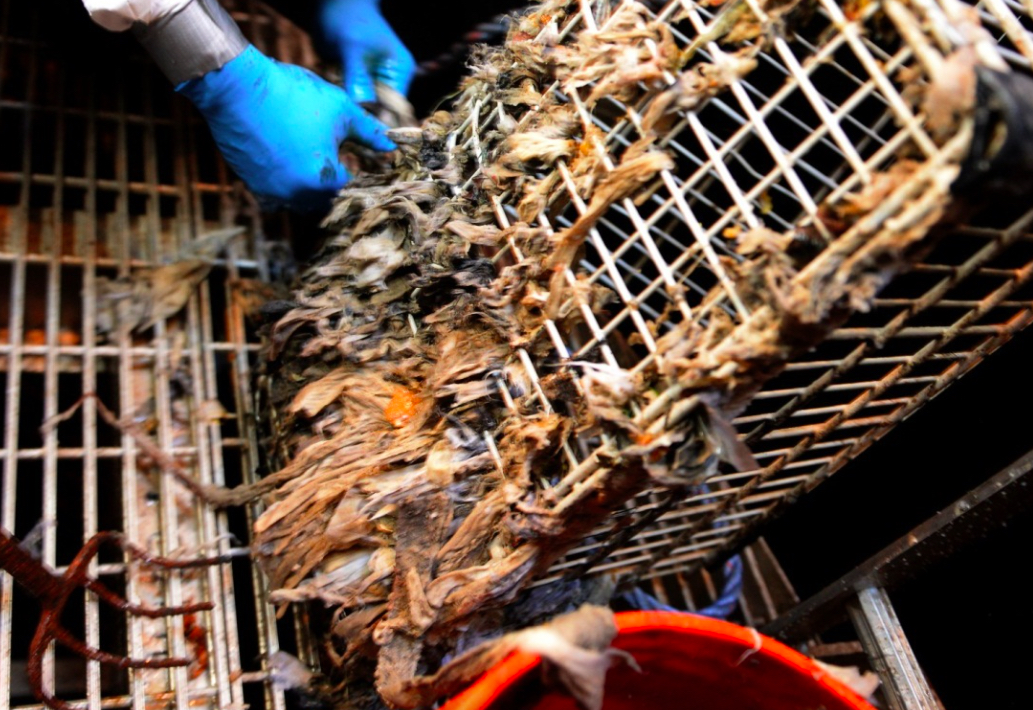 An image submitted with the lawsuit shows an example of how the sewage treatment plants can have trouble processing the wipes.

INDA has issued “Flushability Guidelines” since 2008 for “nonwoven disposable products,” a category that includes wipes. The group has also established a “Do Not Flush” labeling practice for nonwoven goods that should not be disposed of in toilets.

The Wyoming city administrator’s office declined to comment on the lawsuit. The city is located about 33 miles north of Minneapolis and has a population of just under 8,000.

The suit notes a number of other jurisdictions that have experienced wipe-related problems, including Aurora, Colorado, Beloit, Wisconsin, New York City and Raleigh, North Carolina.

Legislation introduced in the New York City Council in February would prohibit nonwoven disposable products, such as wipes, from being advertised or labeled as flushable, or sewer safe, unless the product passes a third-party test.

Harry Mathos, Beloit’s director of water resources, said during an interview on Friday that the city had not experienced severe troubles with the wipes. But the issue did prompt enough consternation that Beloit launched a campaign called “No Wipes Down the Pipes.” 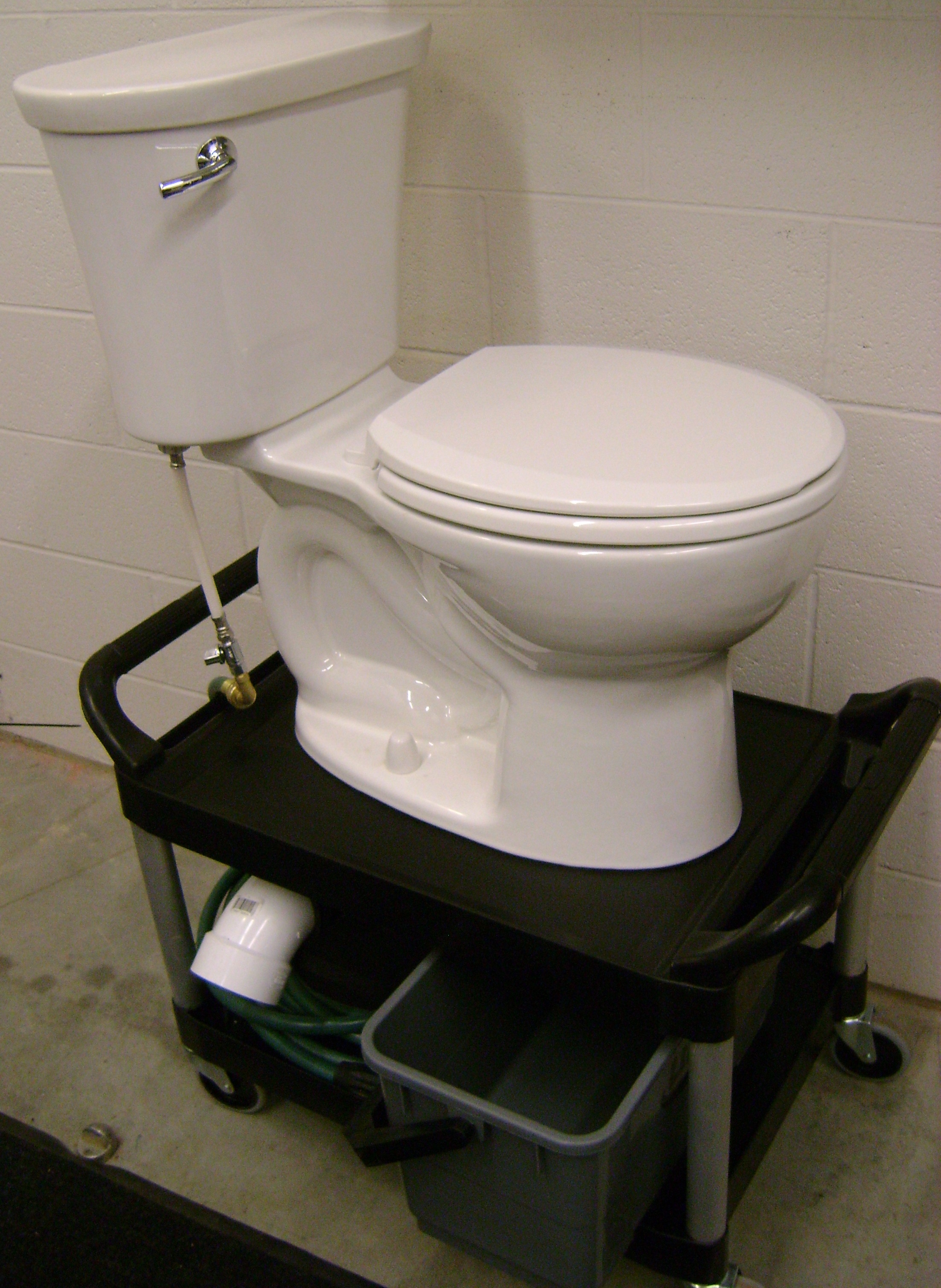 The campaign includes a self-contained toilet, pictured here, that makes appearances at public events and is used to demonstrate the difference between flushable and non-flushable products.

“They basically just form a knot and a clump in pumps,” he said, referring to the pumps in wastewater systems. “That’s what we were finding.”

Asked if he thought companies were misleading in the way they advertised the flushability of the wipes, Mathos acknowledged that they will go down a toilet, but said problems arise later.

“They absolutely are flushable, but they don’t break down,” he said. “But, yes, they’re flushable, I can’t argue that.”

Bill Lucia is a Reporter at Government Executive’s Route Fifty.

NEXT STORY: Most States List Deadly Methadone as a 'Preferred Drug'